For many dads, the COVID pandemic brought new perspectives on fatherhood

For many dads, the COVID pandemic brought new perspectives on fatherhood 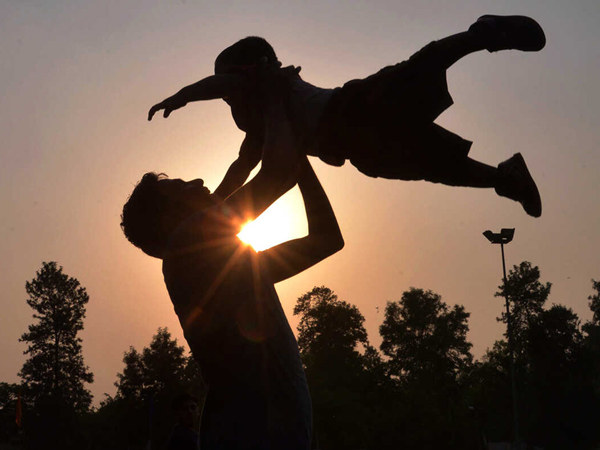 A father plays with his son at a park in Amritsar, India, on Father's Day in June 2016.

With the shift to working from home giving dads the opportunity to spend more time with their children, the challenge of striking a balance between work and family over the last two years has given some of them new perspectives on fatherhood.

For Elgin Oliver, a dad of two who lives in Missouri, navigating fatherhood during the pandemic meant also working a full-time job and taking online courses.

"It was difficult, especially the school part, because just trying to have time to sit down and do my schoolwork and then still try to help out around the house with the kids ... so my time was really stretched thin," Oliver said. 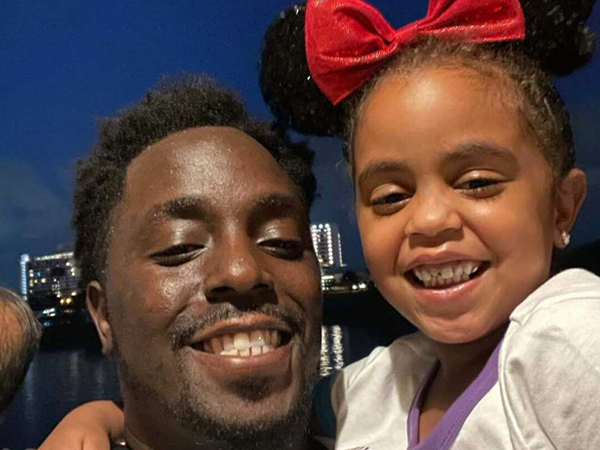 Elgin Oliver with his daughter.

"I've come to find out it's not exactly what you do, it's more of the time that you spend with them, and I've learned that our bond has grown and strengthened," he said.

Other dads reflected on the impact of their kids learning remotely during the pandemic.

"You basically have to shift your role from being dad, to your role being dad, teacher, caretaker, phys-ed instructor, nutritionist, because all meals are eaten at home. ... But also kind of finding that sense of balance on how beautiful it was that the family was together for just about all three meals every single day," said Lance Somerfeld, a father of two who lives in New York.

A Pew Research Center survey from February, which polled working parents with kids under the age of 12 at home, found that 43% of fathers and 58% of mothers noted difficulties in child care responsibilities resulting from the pandemic. A corresponding survey in October 2020 had similar results.

Working at home, there's no separation between home and office

The pandemic also forced many fathers to balance life and work while having no separation between their homes and their offices.

"With our kids being young — just 7, 4 and under 1 — they don't necessarily understand the concept of what work actually is if you're working from home versus previously, when I was on active-duty Air Force," said Austin Lieberman, a father of three living in Florida. 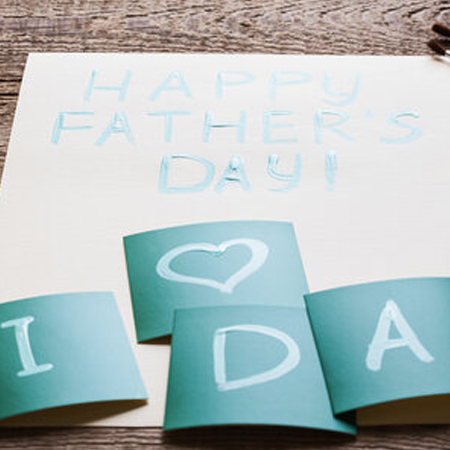 How Many Dads Does It Take To Screw In A Lightbulb? Father's Day By The Numbers

The stress of working from home and managing more childcare responsibilities during the pandemic also led dads to look to each other for support.

Oliver started the podcast Call of Duty Black Dads with his friend in 2018 to shed light on their experiences as Black fathers. They continued to record episodes throughout the pandemic about their concerns as parents.

Groups for dads offer a way to connect

Others have looked to dad-focused groups within their areas to foster a sense of community and connection.

Somerfeld, who co-founded City Dads Group in New York City in 2008, said the organization has grown into a collective network of roughly 24,000 fathers in over 40 cities nationwide.

Sean Leacy, a dad of four and organizer for the Puget Sound Dads Group and Tacoma Dads Group, said: "With more and more dads coming into the home because of remote work, it's really given an opportunity for dads."

"Being able to be a part of these guys' groups and really getting a chance to connect with other guys has been huge," Leacy said.